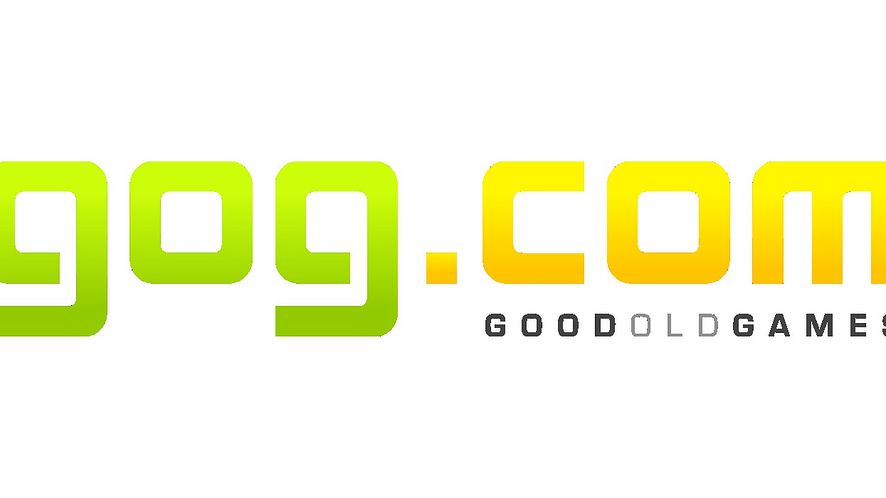 [english version in the right column]

>Was it hard to get a deal with Activision? How long did it take?

It's an interesting question, since we actually originally started talks with Vivendi over a year ago. We met with them just before the merger of Activision and Vivendi was announced. The moment was not the best one for such talks, since some people in the company were already packing, but our seed started to grow. From the very beginning the idea of selling older games was seen as interesting, as especially in case of Sierra (which, as one of the few publishers, had a dedicated Internet department - Sierra Online) the GOG model fit their business concept.

Of course, in the beginning we were met with a lack of understanding of our no-DRM policy. After several meetings and detailed explanations, we were able to convince both Vivendi and, after the merger, Activision.

The acquisition of most games is a long and tedious process. But acquiring them from Activision-Blizzard, one of the biggest publishers in the world, was especially long. It took us over a year to sign the license agreement! The fact that such a big player is joining GOG, with their vast back-catalogue of games, is a breakthrough event for GOG. I won't hide the fact that we count on it being a boulder (definitely not just a pebble) that will cause a whole avalanche.

Which games from this publisher will we see on GOG?

With the announcement of the Activision deal, we have started an "Activision Month" at GOG.com. This means that anything happening on GOG in the coming weeks will be related to this publisher, and believe me, a lot will happen. First, we will release the first two games from the Activision range: Arcanum, one of the most interesting and elaborate RPGs, and the first part of the popular Gabriel Knight adventure game series.

Our goal is to have all good games in our offer, and we are consequently, step by step, realizing it. I believe that in near future GOG will offer games from all major publishers! The process begins with Activision games and by the end of Q1 2010 we're planning another major event, so there's much ahead of us! We started with Interplay's games, then there was Codemasters and many bigger and smaller partners, thanks to which we brought many classics back to the players, and now Activision. For now, I cannot disclose which major players will appear on GOG soon, since negotiations are underway, but we plan to bring you a plethora of older hits.

It's worth noting that in case of GOG our portfolio consists not only of games from major publishers. Since we offer the best of the older games, it often happens that after a certain period of time, the rights to the title return from the publisher to the developer. It is good for us, since then we're able to talk directly with the makers of the games and are not only able to publish the games themselves, but talk the developer into an interview, get additional materials and permission to publish them. It is also a reason for the players to buy legal copies of the games, since in many cases the money goes directly to the makers of a given title. It's a great feeling to support the makers of your favorite games from years back.

I'll tell a little anecdote connected with this fact. A while ago we were looking for the owner of the rights to the cult Broken Sword series. At the moment of its premiere (many years ago), the publisher was Virgin, but after a few years the right reverted back to the maker of the series - Charles Cecil. We found his contact info, met with him in London, convinced him that the GOG way is the way to go, and after a dozen days we had a signed deal, we learned how the game was being made and what he's working on now. Charles is a really incredible guy, a great developer and it's been a real pleasure to sell his games on GOG and support his work. :)

So far, its' been the hardest to get the rights to release what on GOG?

The deal with Activision definitely took us the longest, but it is the hardest to get the rights to... what isn't on GOG yet? But seriously, there's a pool of titles with legal issues that are often an insolvable Gordian knot. Due to historical changes in the market, bankruptcies, takeovers, etc. it sometimes happens that the rights to the franchise are owned by company A, the code by company B, and the music belongs to some artist. Additionally, 2 of the 3 aforementioned entities are not interested in any kind of business talks. Players often don't realize that information like "Hasbro sues Atari”, which recently appeared on the Internet, is the worst that can happen when it comes to adding e.g. the Baldur's Gate series to GOG. These types of legal conflicts can block the possibility of selling older games for many years, and unfortunately solving such problems is beyond us. Fortunately, such cases are rare and usually we are able to convince most owners of the rights that old master copies are worth dusting off and selling on GOG.

> Who's next? Can you tell me who you're aiming at?

As I mentioned, our goal is to offer all good games from all publishers, so we're talking with... heheheh,... everyone who do have such games. In March, we plan to announce another big publisher thanks to whom GOG will get HUUUGE hits. By the way, it's not the only surprise we have planned for March. ;)

How big is GOG? Can you share some data?

I will share the numbers I can. We already have over 170 games on GOG and the number is constantly rising. Our ambition is to create the biggest catalogue of classic games, so that everyone can find something for themselves. Although our service is called Good Old Games, we don't really have strict criteria of selecting games. First, everyone has a different taste, and second, different games have sentimental value for different people, memories of whole nights spent on playing. But thanks to our store having a virtual, shelf of unlimited size, the size of our catalogue is not limited, so we think that it's always best to have as wide of a choice as possible. But as for the number of available titles, it is actually higher, since in case of older titles we compile several games into one set and sell as one title - a good example is the Might & Magic 6-pack, in which for $9.99 USD the player gets 6 parts of the cult M&M series, from 1st to 6th. We already have agreements with 30 publishers or developers, and, as I said, it is not our final word yet.

But back to numbers, I will show you the following list that was published in September for our first anniversary. The first year of GOG in numbers looked like this:

Of course, in the last months these numbers have been growing, but they show, to an extent, how GOG is developing. It is worth noting that GOG is not just games. For each game, we release lots of additional materials, so when buying a game the players can not only play, but also listen to the soundtrack, read a game guide, interviews with the game's creators. It costs us a lot of work (both on the technical and legal side), but I still think that such materials are a huge advantage. Another unique thing that is lacking from other similar services. And stuff like soundtrack from our favorite game really is something!

> GOG hits - which are the most popular?

Of course the most popular games are ones that both us and the users have player for the longest time. To name a few: Duke Nukem, Freespace, all Fallouts, Might & Magic, Heroes of Might & Magic, Painkiller, the Gothic series - the list is long, but it's clear that everyone wants to return to the titles they have fond memories of. There is also a tendency of returning to titles that used to be hot, used to have good reviews, but the players for some reason did not buy them. This also applies to younger players, who did not have a chance of playing some classics because they were too young when the title was originally published or did not have a computer they would run on - now this problem is gone. Additionally, when such a title appears with an attractive price, like $5.99 or 9.99, there are many impulse purchases.